Back to all posts

Joey is a country singer-songwriter born and raised in Star City, Arkansas and currently resides in Maumelle, Arkansas.   With a guitar in hand and an authentic country sound, you can hear his true life experience in his writing and style.  His main influences are artists Jason Isbell, John Prine, Steve Earle, Towns Van Zandt and Kris Kristofferson.

Joey released his debut album “The Willow Tree” on March 14, 2019. It was produced and arranged by Cliff Prowse of Big Red Dog Productions. These songs have come to life and have an exquisite, rawboned realism partly because he's dedicated himself to cultivating his literary gift and partly because it's often been the contours of his own life, begun in the setting of rural Arkansas, and the lives of people he understands, that he's tracing.

“The Willow Tree” is made up of eight songs that span from a song he’s written inspired by riding on the trains he works on to a heartfelt song to his son about history, legend and passing down tradition. The album comes together in a true piece of art that will emote nostalgic, down home American vibes and keep you listening to it in it’s entirety. 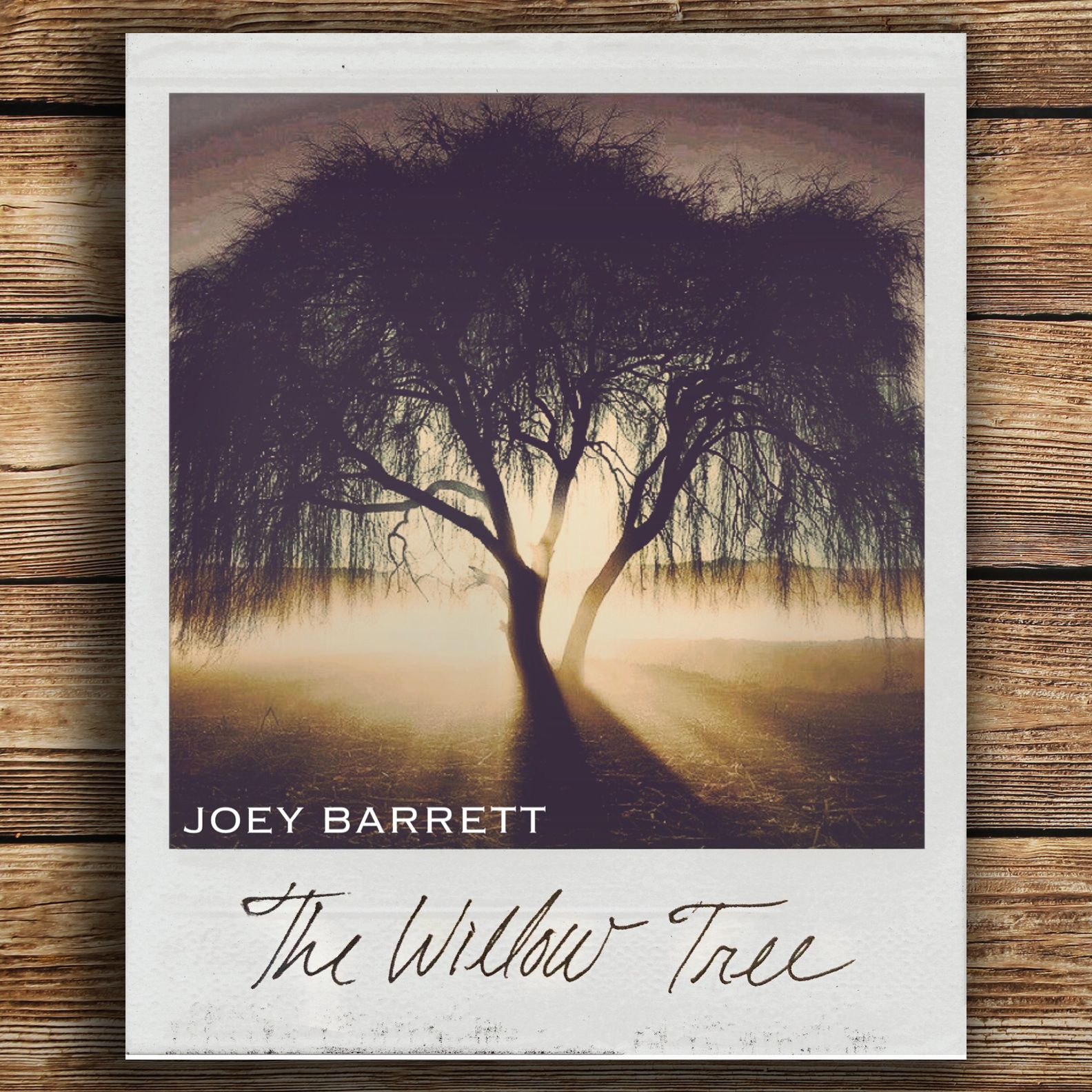